What Characterizes a Hostile Work Environment

In Baird v. Gotbaum, [1] an employee claimed that she was subjected to a hostile work environment consisting of name-calling, rude emails, lost tempers, and workplace disagreements. The D.C. Circuit ruled that such “ordinary tribulations of the workplace” are not enough. And when these “immaterial slights” are spread out over several years, as they were in
Baird, there is even less likelihood that a court will consider them a hostile work environment. 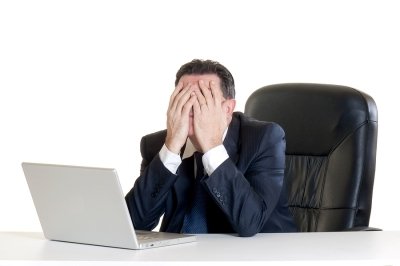 To establish a hostile-work-environment claim, an employee must first show that the hostile acts are based on discrimination or retaliation. Under federal law, discrimination can be based on sex, national origin, race, color, religion, pregnancy, disability, genetic information, and age (40 and older). Under D.C. law, it is also illegal to discriminate based on marital status, sexual orientation, personal appearance, political affiliation, family responsibilities, place of residence or business, enrollment in college or vocational school, or source of income.

An employee must also show (as Baird was unable to) that the acts are so severe or pervasive that they alter the terms and conditions of employment. For example, in Gowski v. Peake, [2] hospital supervisors revoked doctors’ privileges for working in critical-care units, suspended them, rescinded their committee membership, and prevented them from participating in research programs. The Eleventh
Circuit decided that these actions showed “a workplace filled with intimidation and ridicule” that altered the doctors’ working
conditions.

Baird’s complaint was based on the employer’s failure to investigate her claims. The court ruled that trivial incidents did not become non-trivial just because management did not investigate them. But how is an employer faced with a hostile-work-environment allegation supposed to know if it warrants an investigation? A good starting point is a well-crafted workplace-conduct-investigation
policy. An employment-law attorney can prepare a policy that’s tailored to your needs, and represent you if an employee files an EEOC claim.